45-70 vs 308, which one is better? In 1873 the .45-70 was introduced to the hunting and shooting scene by the United States Army. While the .308 is a modern cartridge that arrived from Winchester in 1952 for the commercial market. So, the question remains which of the two is better? To answer the question, we need to check the background history of these cartridges.

The .45-70 is a large caliber round used in percussion-style rifled muskets converted to a trapdoor action breechloader. It was initially designed to use the black powder cartridge by the infantry for long-range volley firing.

At first, it has a heavy 405 grains, almost weighing an ounce for military purposes and very useful beyond the 1000-yard mark. The military achieved this range using a high arc trajectory as the .45-70 cartridge only had limited scope for a flat shooting platform.

Hence, the cartridge evolved from the breech-loaded cartridge used by the military as a preferred caliber in a lever-action type rifle you found later in the 19th century. The cartridge was used against the Plains Indians in battles in the 1870s and 1880s, making it a legendary round.

It was even made famous in Hollywood productions. Even Tom Selleck, who acted in the movie Quigley Down Under, used the cartridge for distance shooting, leading to a tremendous increase in sales as a larger caliber round.

Furthermore, the .45-70 is a versatile round used in Gatling guns for a very short time. The Forager was made with a wooden cased shell for infantry soldiers to shoot game birds and rabbits. Hence, the Forager allowed shooters to use the .45-70 as a mall in a 49 gauge shotgun.

Yet, the use in both the shotgun and Gatling gun was short-lived. Still, it remained famous for using at short-range and high-powered platforms for large game hunting on the African and North American safaris.

A Universal Cartridge The .308

As with any other cartridge design, including the .45-70. The .308 round became popular in the civilian market coming from the military. Commercial production started in 1952 and was made possible by Winchester. Still, the .308 dates back to World War I trenches.

The American Army scrambled around using the 7x75mm Mauser in 1898 for the first time-fighting in the Spanish American War against the Spanish. It was a superior weapon compared to the .47-70 Springfield rifles used by the troops in the American Army.

There was a shooting performance gap in the United States shooters moved to the .30-06. It became a well-recognized cartridge used by civilians and the military. The primary weapon for the American troops at the time was the 1903 Springfield bolt-action rifle shooting the .30-06 round.

Eventually, it moved from the Great War to World War II and was used in the M1 Grand. Then, as fast-action semi-automatic rifles arrived, Winchester responded with a new cartridge, the .308. The round is the cousin of the 7.63x51mm.

Yet, NATO faces loads of challenges in military tenders. As time progressed, the 7.62×51 became a standard military round. Then the M16 made its way onto the scene in the USA military. It shared the same thread as the .308 and .45-70 and was used in fully automatic weapons. Like the brief use of the .45-70 round Gatling guns, the .308 still remains standard in different fully automatic assault rifles.

The .308 round remains a preferred caliber cartridge to shoot different big games for North American hunters.

You can use both rounds with large game hunting. Still, the only difference is the muzzle velocity, energy on the target, and range. Using a .47-70, you fire huge bullets, and the custom load reaches 500 grains with over an ounce of lead that flies down your barrel.

So, the .45-70 is like a turtle with the existing barrel and a muzzle velocity of 2,000 up to 2,025 FSP. Yet, the slower muzzle velocity does have a heavier bullet. In a standard .45-70 production ammunition, you find them available in a 250 or a 325-grain weight. Many shooters load their weapons with heavier bullets or invest in custom-made rounds that weigh up to 500 grains.

The round also slows down fast and can drop to over 1,000 FSP at 300 yards. Yes, it is an advantage when used in some applications when combined with a heavier bullet. Hence, you can drop any large animal at a close range without destroying your meat as it has a shock of 300 to 500 grains.

So, the heavier the round, it allows the .45-70 to burst through bushes and still remain on target. The most significant disadvantage is the range. The bullet drops fast but can travel longer distances using a pop-up sight, providing an arched trajectory instead of shooting flat with a .308.

Yet, the 150-grain lighter bullet you fire from your .308 remains effective out to 500 yards with energy traveling over 1,200 pounds. Hence, the 7.62x51mm and .308 remain favorites for long-distance shooting at the big game and are still used as a practical police SWAT and military sniper round.

When you venture out with a .45-70, you carry a lot of history. It is a large-sized cartridge that is still effective after 150 years since its introduction. It is also one of the few large calibers remaining popular even after converting it from the black powder to your modern higher-powered smokeless models.

It is a popular cartridge for shooting big games at close range and preferred for hunting on African safaris where large animals are shot at close distances. However, when you look at the .308, it remains a better choice to use in most hunting situations.

Your pronghorn antelope and deer hunters use the cartridge as their popular sporting casings. Still, even elk, wild hogs, and moose are taken down using a .308. Yet, there is one final thing to consider: your recoil.

The .308 is not claimed as a light recoil caliber, and it kicks hard when you use a lightweight rifle. But compared to firing a .45-70 that gives a wallop firing, the .308 is a walk in the park. While the latter does not have the hardest recoil, its kick still remains the conversation of many a hunter.

Hunters say the .45-70 leaves a mean shoulder bruise. Yet, both these calibers have their place in the world of shooting. In nostalgia, the .45-70 gives the edge, but the .308 remains a worthy option for a modern caliber. Luckily, the .45-70 is a relic that connects you to a forgotten romantic past. 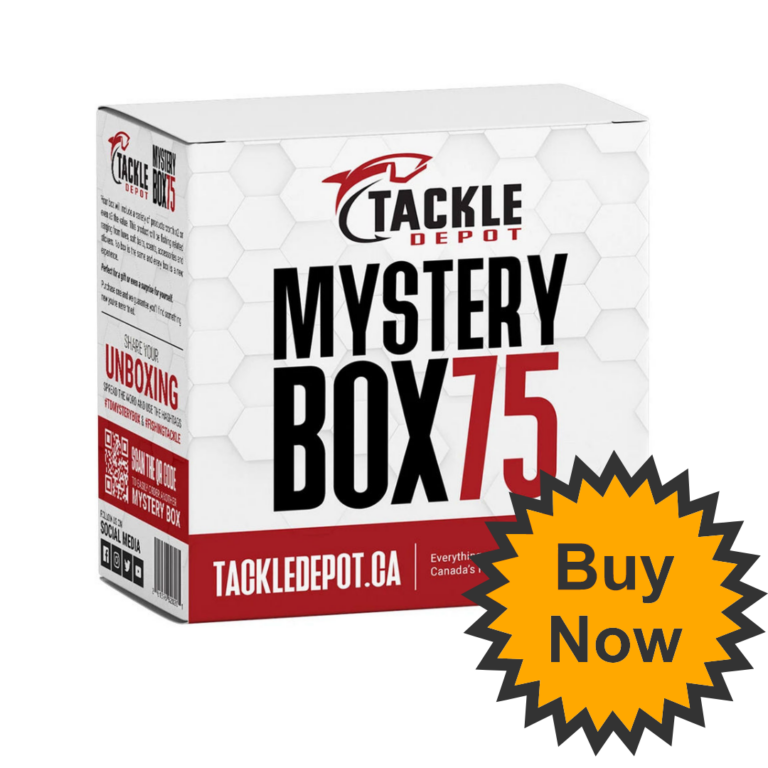 Tackle Depot Mystery Box: Is it Worth It You have heard about lingerie to makeup mystery boxes, right. However,… 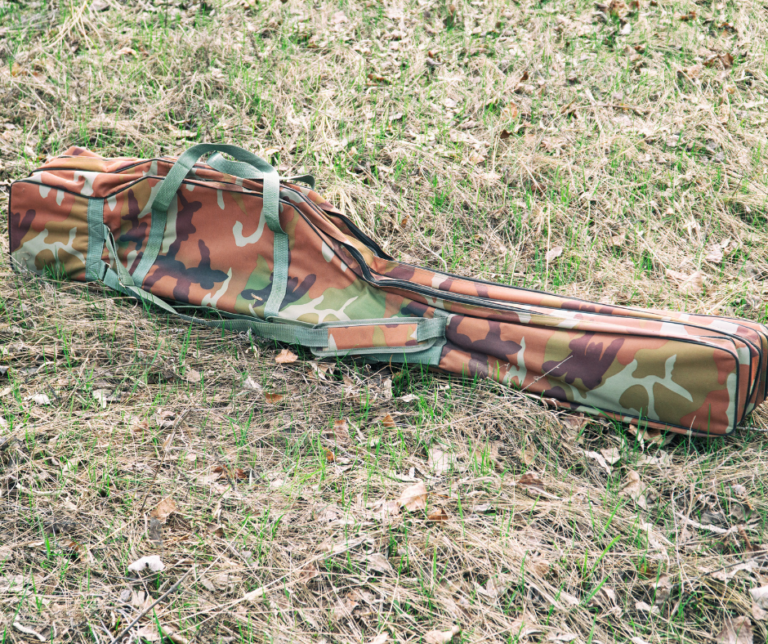 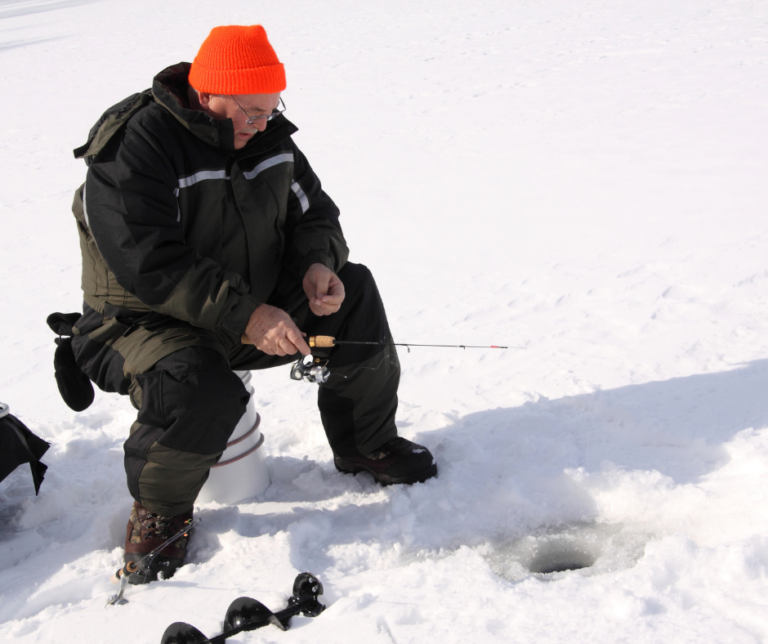 How to Find Walleye Ice Fishing Rods To be successful at walleye ice fishing, you must know how to…