Can you ear bear meat? There’s no question that hunting in general is an activity that has come under a lot of scrutiny in the last couple of years. We are not going to get into all of the particulars of this debate. Just a few that apply to the hunting of bears specifically. The biggest issue that people have with folks hunting for bears is that these bears just end up as trophies on some wall. With all of the meat, and the rest of the interior being discarded. While we cannot deny that this is something that plenty of people do, bear meat is in fact safe to consume by humans. That’s not to say that it isn’t an entirely new experience on its own! Consuming bear meat can certainly help justify the hunting of this species, as more than just trophy hunting.

Is Bear Meat Actually Safe For Humans To Eat?

One of the ideas that have essentially kept plenty of folks from consuming bear meat is the thought that the meat itself is poisonous. That’s the reason why you actually shouldn’t try it. We are not calling this a myth, per se. Can you eat bear meat then? In reality, raw bear meat can be very harmful to humans. As can raw pork, and certain seafood options as well. With that in mind, we don’t feel that it’s necessarily fair that this type of meat is labeled completely unsafe. The meat is known for containing trichinosis. Along with certain other parasites that could become a problem when you consume the meat. This particular parasite is also found in pork though. Yet, that type of meat doesn’t deal with the same stigma.

To be able to remove parasites from the meat what you need to do is to cook it for quite a long time. At least when compared to other meats. The cooking though is not just going to remove the parasites and make the meat safe to eat. What you can also do is allow the meat to soften up through the cooking process. It can be quite tough meat at the beginning. That’s actually a good thing though because since it does require a slow cooking process you can end up with real tender meat at the end of the day.

Knowing How To Deal With Bear Meat Is The Key

As we mentioned the cooking process can take a while to be able to end up with tasty bear meat that is safe to eat. Perhaps though, the biggest reason why plenty of hunters discard the meat is the fact that you need to skin the bear and potentially freeze the meat rather quickly. This is not something that is uncommon with different types of game. The problem is that cutting a bear open, and collecting the meat can be a hard process. Just based on the fact that bears are much larger animals. Therefore, this butchering process can be much more time-consuming. Saying that more bear meat isn’t consumed because hunters are a bit lazy would certainly be a stretch. You’d need your hunting party to be large enough to handle this process as a team at times.

Once you’ve butchered the meat you have to quickly decide what you want to do with it. Bear meat is known for going bad rather quickly. Of course, the best thing that you can do is to freeze the meat. Once you do that you can certainly buy yourself a ton of time. We keep coming back to this it seems, but one of the main reasons why we don’t see as much bear meat on the market is precisely because hunters don’t have the capability to freeze the large amounts of meat that are found in a bear. Can you eat bear meat that has been dry-aged? That’s a possibility, and that could be another preservation method for the meat. We are going to get to why this isn’t a common practice though.

The Cooking Specifics of Bear Meat

We’ve mentioned that it’s not the worst thing in the world that you have to slow cook bear meat. After all, it’s usually a tough cut of meat to begin with. A slow cooking process can certainly benefit the flavor. Speaking of the cooking process though, if you want to make sure that you’re able to kill off all of the parasites that are present in the meat you have to be very specific about your cooking procedure. It’s been proven that Trichinosis dies out when exposed to 375-degree temperatures or more. In fact, the parasite dies out within around 15 seconds of being exposed to these high temperatures. If you want to be extremely specific to make sure that you are killing off the parasites that’s the temperature that you want to reach.

There are different possibilities that open up when you take this into account. What a lot of people do is that they slow cook the meat at about 170 degrees, and then they can seal it in the grill. Just make sure that the grill is able to reach those 375 degrees. Other people like to do the process the opposite way. They slow cook the meat in an oven that they’ve preheated to reach that temperature. That pretty much means putting your regular house oven on the highest level that it can get to. At the end of the day, you can pick the method that works best for you. Particularly if you have a recipe in mind. Just make sure that you get the meat hot enough.

The complexity of dealing with bear meat isn’t limited to the specific heating and storing specifics that you need to follow. It’s meat that is known for having a considerable amount of fat. So much so that you typically do need to clean up the meat quite a bit before you cook it. What this means is that you’re going to lose a lot of the actual weight of the meat on this fat. This is something that butchers aren’t necessarily fond of. There are two ways for them to go about this though. If they sell a fatty piece to a customer, the customer is going to be the one paying for a ton of weight that they are not actually eating. If they clean out the meat in the shop then they are taking the loss.

We bring this up as another way to explain why you may not see a ton of bear meat on the market. When you really look into it’s not necessarily the toxins or parasites that could appear in the meat that makes people shy away from it. At the end of the day, some of these same parasites can be present in other types of meats. To create a bear meat dish though you’re going to have to put in quite a bit of work. The true answer to the question, “Can you eat bear meat”, is actually yes! We’d have to add a second part to that answer to say, “You can if you’re willing to put in the work to cook it!” If you were to put in the effort to cook this type of meat would it be worth it?

The first thing that we want to point out here is the taste and texture of the meat could vary depending on the type of bear that it’s from. What can really alter the taste is the bear’s diet. There are essentially two types of bear diets. Certain types of bears are herbivores feeding on different types of berries, and other types of plant life. If you get a choice that’s the type of bear that you want meat from. The other common bear diet is obviously fish. These types of bears tend to develop much tougher meat. If the cooking process isn’t hard enough, you’re going to have to keep the meat cooking for even longer with these types of bears. You’ll know what type of diet the bear is on depending on the region that you’re hunting in. If not, the amount of fat is also an indicator.

As far as the actual taste it’s usually described as beef with a stronger punch. In the best-case scenario with properly cooked bear meat, you could be tasting certain flavors that we could say are similar to some dry-aged beef. Another factor that you have to account for is the amount of fat that you leave on the pieces that you actually cook. Bear meat can come with a ton of fat. It’s really up to the person who is butchering the meat to decide how much of it they want to keep on the cut that they are going to be cooking. At this point, it comes down to the personal preferences that you may have. You may have to go through a trial, and error period with this type of meat. Consuming bear meat though can be at the very least, an interesting experience. 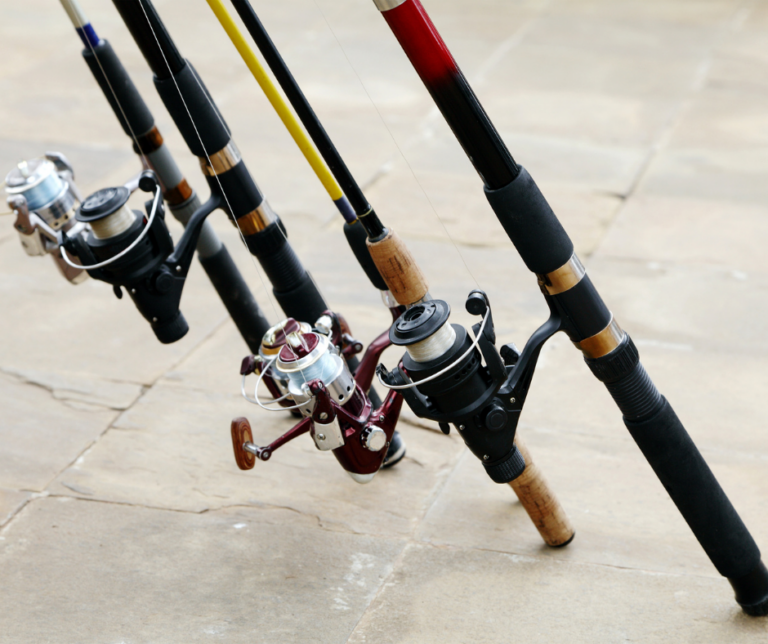 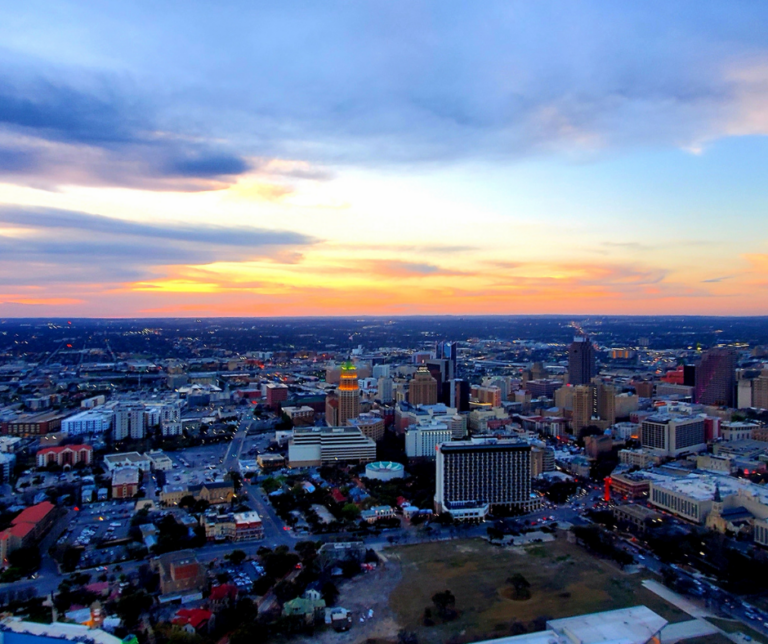 San Antonio has many options for outdoor activities, including hiking, biking, and kayaking. The city’s west side is home… 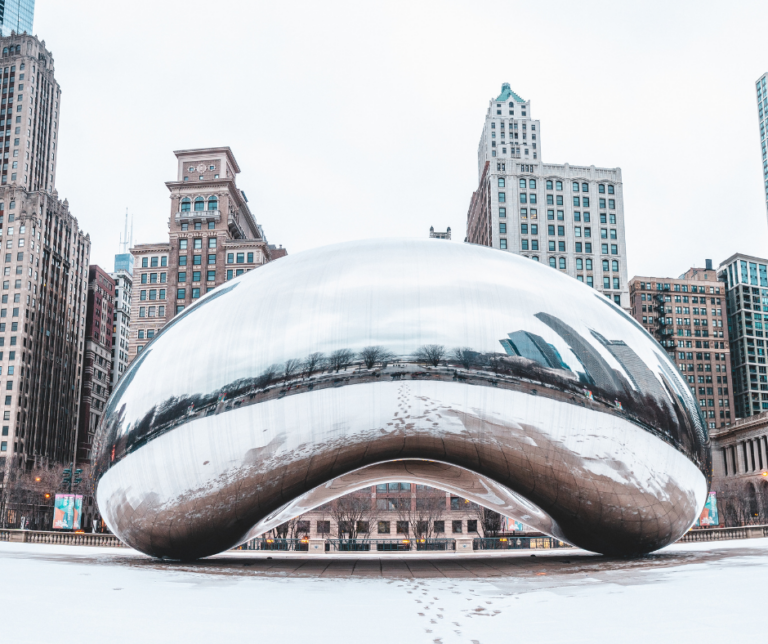 Top 5 Outdoor Activities in Chicago One of the best outdoor activities Chicago has to offer is bike riding…. 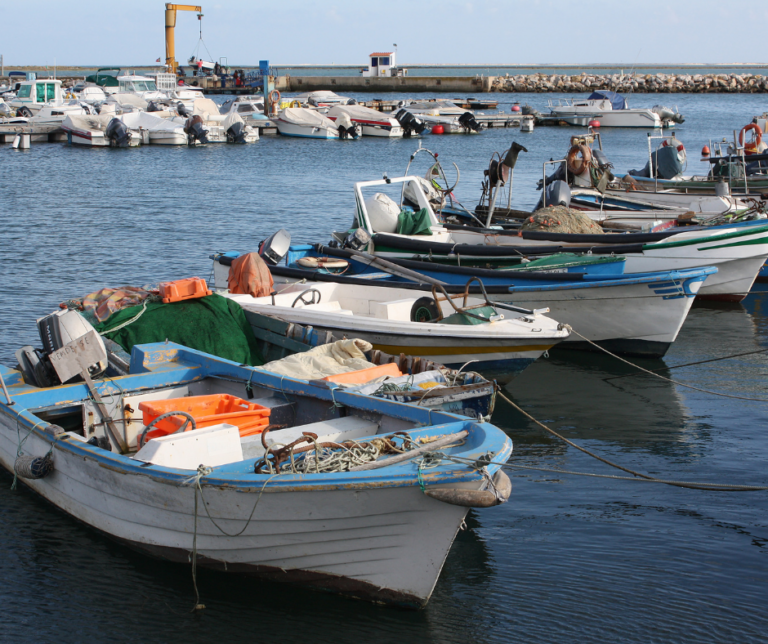 FIND Fishing Boats For Sale Near Me There are many options for sportfishing boats. These boats are designed for… 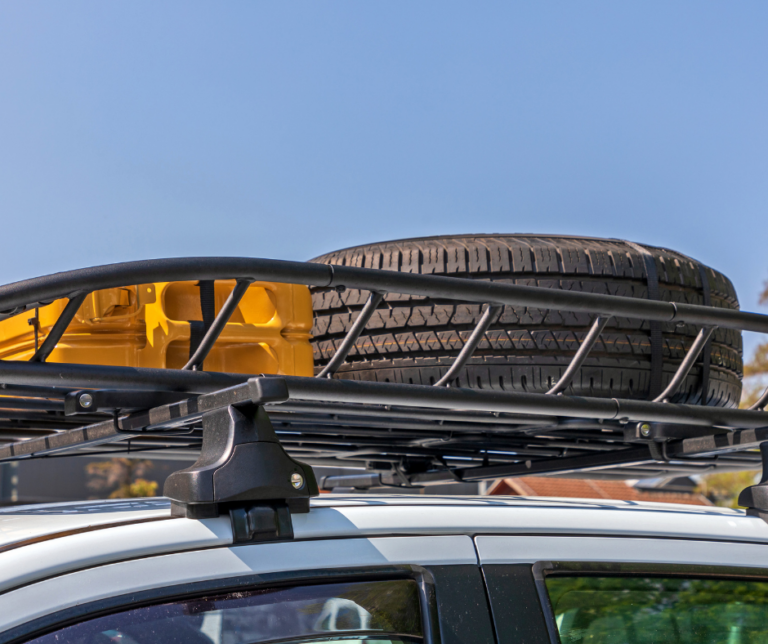 There are many benefits of using a Thule roof rack. You’ll be able to haul more bikes in a…